Skip to Main Content
It looks like you're using Internet Explorer 11 or older. This website works best with modern browsers such as the latest versions of Chrome, Firefox, Safari, and Edge. If you continue with this browser, you may see unexpected results.

Presents students with a descriptive overview of the advent and evolution of cinema animation from its earliest origins through the present day. 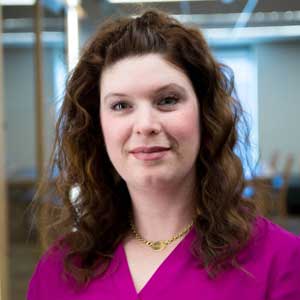 Here are a selection of periodicals of possible interest to animation history students, available electronically through the CMU Library:

TIME -- The Vault (1923-):  Since its founding in 1923, TIME Magazine has been one of the most authoritative and informative guides to what is happening in the worlds of health and science, politics, business, society and entertainment.

LIFE -- Digitized in Google Books: LIFE Magazine is the treasured photographic magazine that chronicled the 20th Century. It now lives on at LIFE.com, the largest, most amazing collection of professional photography on the internet. Users can browse, search and view photos of today’s people and events. They have free access to share, print and post images for personal use.

New York Magazine (1975-1997) -- Digitized in Google Books: New York magazine was born in 1968 after a run as an insert of the New York Herald Tribune and quickly made a place for itself as the trusted resource for readers across the country. With award-winning writing and photography covering everything from politics and food to theater and fashion, the magazine's consistent mission has been to reflect back to its audience the energy and excitement of the city itself, while celebrating New York as both a place and an idea.